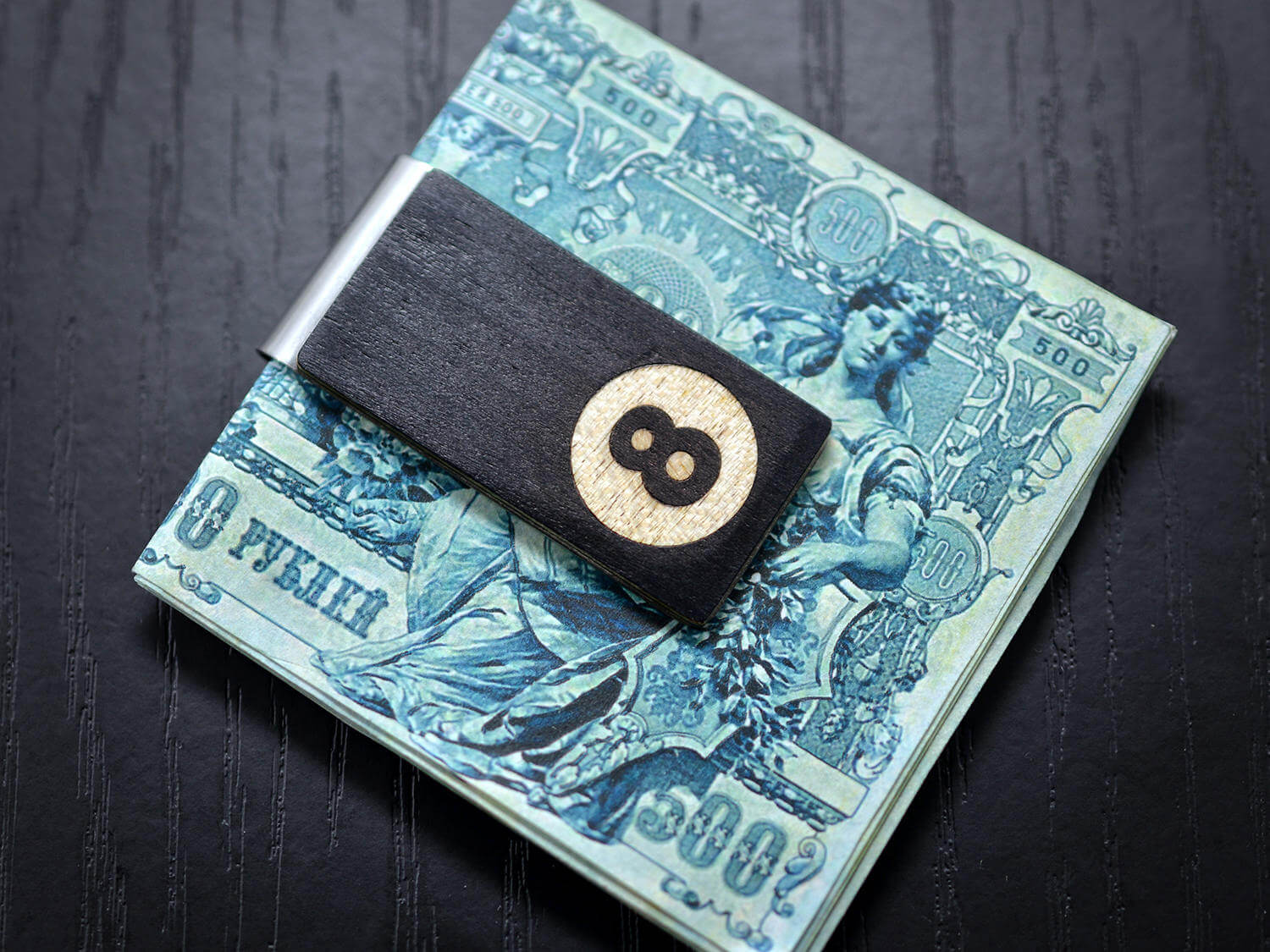 The box and a "hand made certificate" are included in the price and makes it a great idea for a gift.

Our accessories are fully and proudly hand made in Italy.

(vintage money are not included)

The origins of the ball eight
An 8-ball was used as a fortune-telling device in the 1940 Three Stooges short, You Nazty Spy!, and called a "magic ball". While Magic 8-Ball did not exist in its current form until 1950, the functional component was invented by Albert C. Carter, inspired by a spirit writing device used by his mother, Mary, a Cincinnati clairvoyant. When Carter approached store owner Max Levinson about stocking the device, Levinson called in his brother-in-law Abe Bookman, a graduate of Ohio Mechanics Institute. In 1944, Carter filed for a patent for the cylindrical device, assigning it in 1946 to Bookman, Levinson, and another partner in what came to be Alabe Crafts, Inc. (Albert and Abe). Alabe marketed and sold the cylinder as The Syco-Seer. Carter died sometime before the patent was granted in 1948. Bookman made improvements to The Syco-Seer, and in 1948, it was encased in an iridescent crystal ball. Though unsuccessful, the revamped product caught the attention of Chicago's Brunswick Billiards. In 1950 they commissioned Alabe Crafts to make a version in the form of a traditional black-and-white 8-ball. 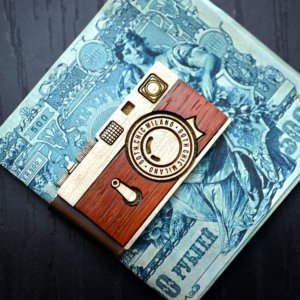 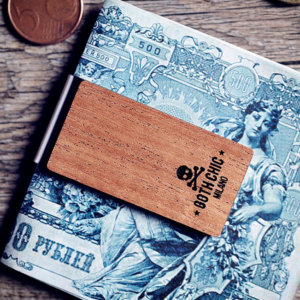 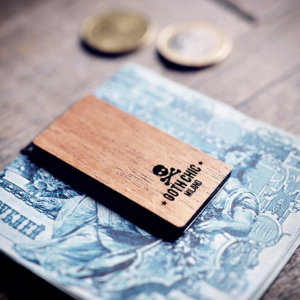 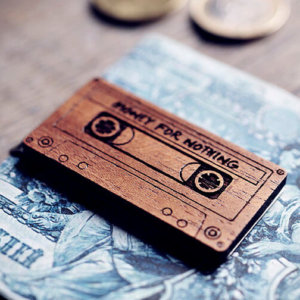 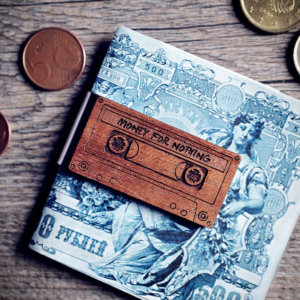 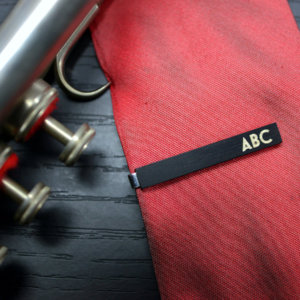 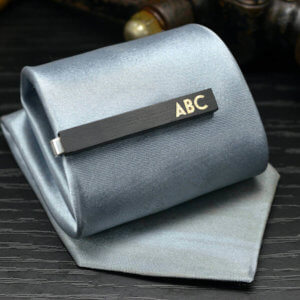