A perfect gift for all travel lovers.

The gift box is included in the price and makes it a great idea for a gift.

A perfect gift for all travel lovers.

The gift box is included in the price and makes it a great idea for a gift.

Venice (Italian: Venezia Venetian: Venexia; (Latin: Venetia)) is a city in northeastern Italy sited on a group of 118 small islands separated by canals and linked by bridges. It is located in the marshy Venetian Lagoon which stretches along the shoreline between the mouths of the Po and the Piave Rivers. Venice is renowned for the beauty of its setting, its architecture and its artworks. The city in its entirety is listed as a World Heritage Site, along with its lagoon.
Venice is the capital of the Veneto region. In 2009, there were 270,098 people residing in Venice's comune (the population estimate of 272,000 inhabitants includes the population of the whole Comune of Venezia; around 60,000[3] in the historic city of Venice (Centro storico); 176,000 in Terraferma (the Mainland), mostly in the large frazioni of Mestre and Marghera; 31,000 live on other islands in the lagoon). Together with Padua and Treviso, the city is included in the Padua-Treviso-Venice Metropolitan Area (PATREVE), with a total population of 1,600,000. PATREVE is only a statistical metropolitan area without degree of autonomy.
The name is derived from the ancient Veneti people who inhabited the region by the 10th century BC. The city historically was the capital of the Venetian Republic. Venice has been known as the "La Dominante", "Serenissima", "Queen of the Adriatic", "City of Water", "City of Masks", "City of Bridges", "The Floating City", and "City of Canals". Luigi Barzini described it in The New York Times as "undoubtedly the most beautiful city built by man". Venice has also been described by the Times Online as being one of Europe's most romantic cities.
The Republic of Venice was a major maritime power during the Middle Ages and Renaissance, and a staging area for the Crusades and the Battle of Lepanto, as well as a very important center of commerce (especially silk, grain, and spice) and art in the 13th century up to the end of the 17th century. This made Venice a wealthy city throughout most of its history. It is also known for its several important artistic movements, especially the Renaissance period. Venice has played an important role in the history of symphonic and operatic music, and it is the birthplace of Antonio Vivaldi.
————————————————————————————————————————-
———————————————————–OOO——————————————————-
————————————————————————————————————————-
A little story about the “Goth Chic” brand.

Milano is one of the fashion and design world capitals, this fact affects the lives of many people who live here … including us.
We have observed that there was a big gap in the "Gothic style" and the few exceptions are "stodgy", "old" and "out of fashion". This factor has led us to design a brand that presumes to fill this void with a new Gothic style concept, firmly rooted in “past feelings” and aimed to a much wider audience (to understand … not only for tattooed bikers and Heavy metal lovers).
Goth Chic, born just last month, is beginning to measure its market with a small collection of accessories inspired by the Gothic and steampunk style. It will propose, in the coming months, a wider collection of accessories for men, women and even for home decor. 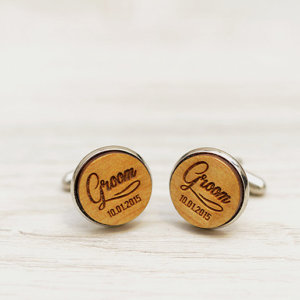 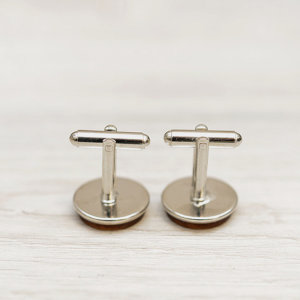 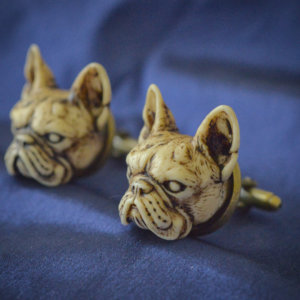 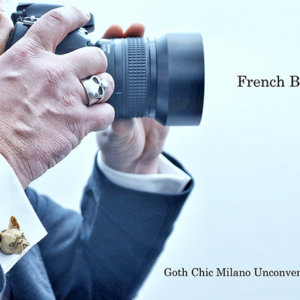 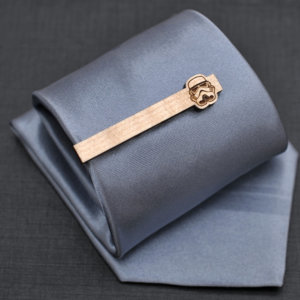 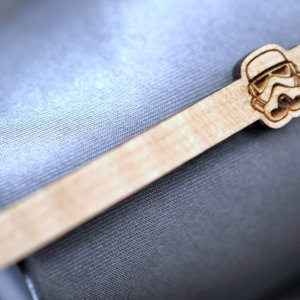 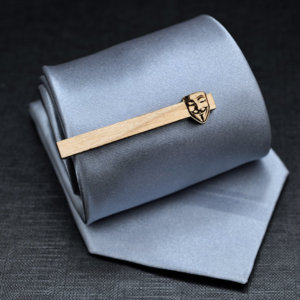 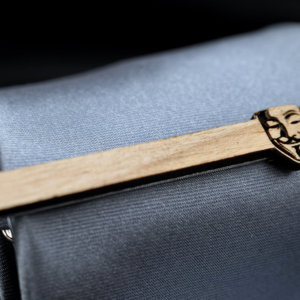